After the successful Beta testing, OnePlus has finally rolled out stable Oxygen OS 10.0.0 software update which includes most awaited Android 10 for OnePlus 5 and OnePlus 5T mobile users. The update was rolled our around May 27, 2020 which is a staged rolled out. If there are no critical bugs found by the users participating in staged rolled out then OnePlus will push the update to more users irrespective of geographical locations. The update size is 1864MB and can be downloaded OTT or offline from official OnePlus website here.

You can also use Oxygen Updater Android application from Google Play store here to get the update and install it without waiting for your turn to get OTT. 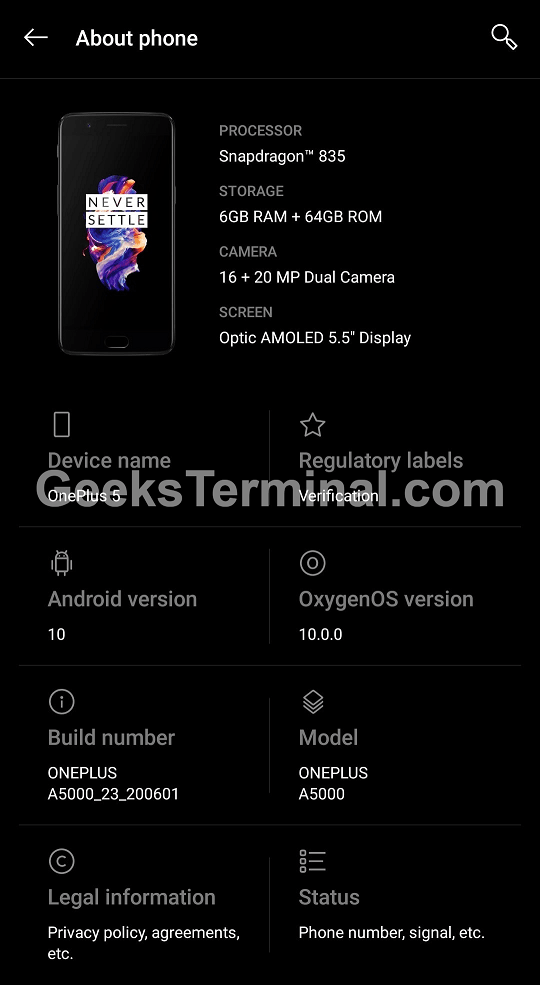 Note: It is recommended to format i.e. wipe complete data from your mobile after updating to Oxygen OS 10.0.0. Always backup data & sync your accounts to make sure all data can be restored.

Do let us know what do you think about this new update by using comments section! 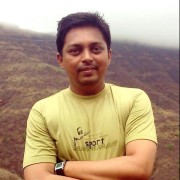